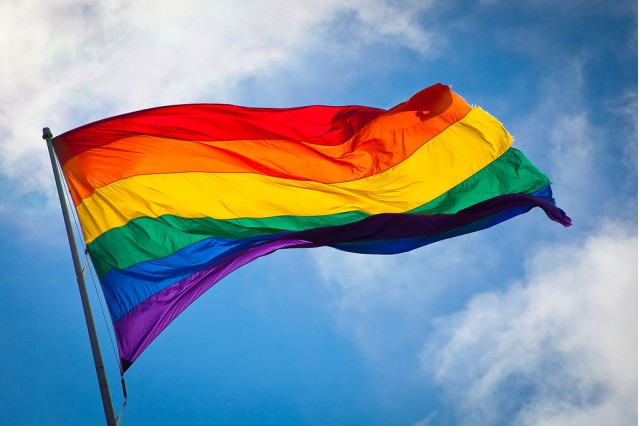 “I warned her,” I said. Layce and I were at a play in Tulsa. It was date night—only it was two o’clock in the afternoon. (This has nothing to do with our advancing years so banish that thought from your head. We like matinees.)

Another frantic text came in but the house lights have gone down so Layce turned off her phone. “She’ll be fine. It will teach her life skills.”

“I don’t know if it’s such a good idea to let her practice on Butter,” I said, biting my lip.

Layce patted my hand. “Emma is perfectly capable of taking care of Butter.”

I settled into the play and guiltily forgot about Butter until intermission. We went out into the lobby to stretch our legs.

“Aren’t you going to check your phone for messages?” I asked, trying not to sound frantic.

I tried to look relaxed. “Yeah, sure.”

“Oh, all right,” Layce said, and turned on her phone.

I leaned over to look. Emma had left ten messages, each one worse than the last. Emma was doing a complete overhaul on her room and, in theory, Butter was supposed to sit in her laundry basket on her blanket and chew on her chew toys while Emma worked. This did not happen. 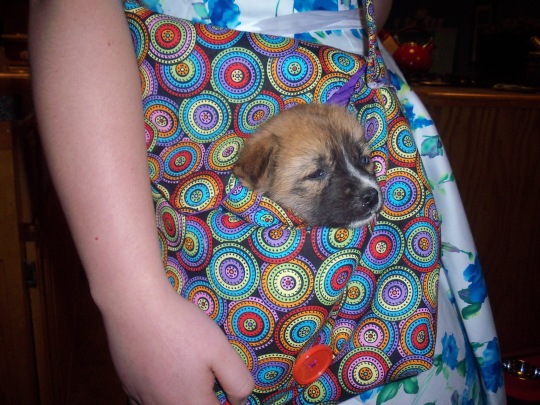 “She won’t stop crying. And she keeps getting out of her basket. I can’t get anything done. I had to get out the baby sling and carry her around.”

“She sounds a little overtaxed,” I said. I was trying to be diplomatic. Butter made me feel the same way. I haven’t practiced my guitar, or sewed, or read, or colored, or anything else that tended to last more than fifteen minutes at a time.

“She’ll survive,” Layce said. “I did. I had Emma attached to my hip for her first three years. She was like a giant wart who gave me tendonitis.”

“Is this payback?” I asked.

The lights flickered and we went back into the theater. As I sat watching the play, I thought that it wasn’t Butter I should be worried about, it was Emma.

When we got home, Emma was at the door holding Butter and looking the most frazzled I’ve ever seen her—including finals week.

“Here, take her,” she said thrusting Butter at me. “I have to go lay down.”

Butter was happy as a clam. She licked my face. We both sat in my recliner. She fell asleep immediately. I sipped my coffee and read. Maybe Emma could Butter-sit again next weekend. 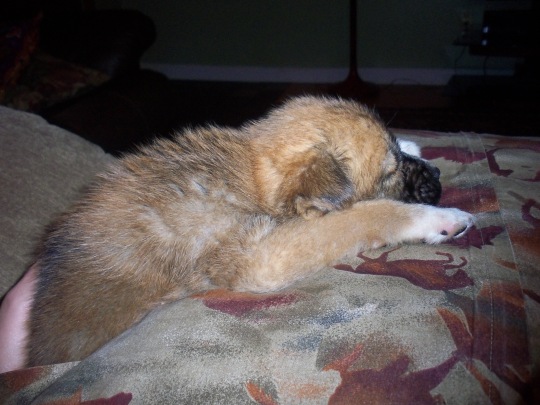